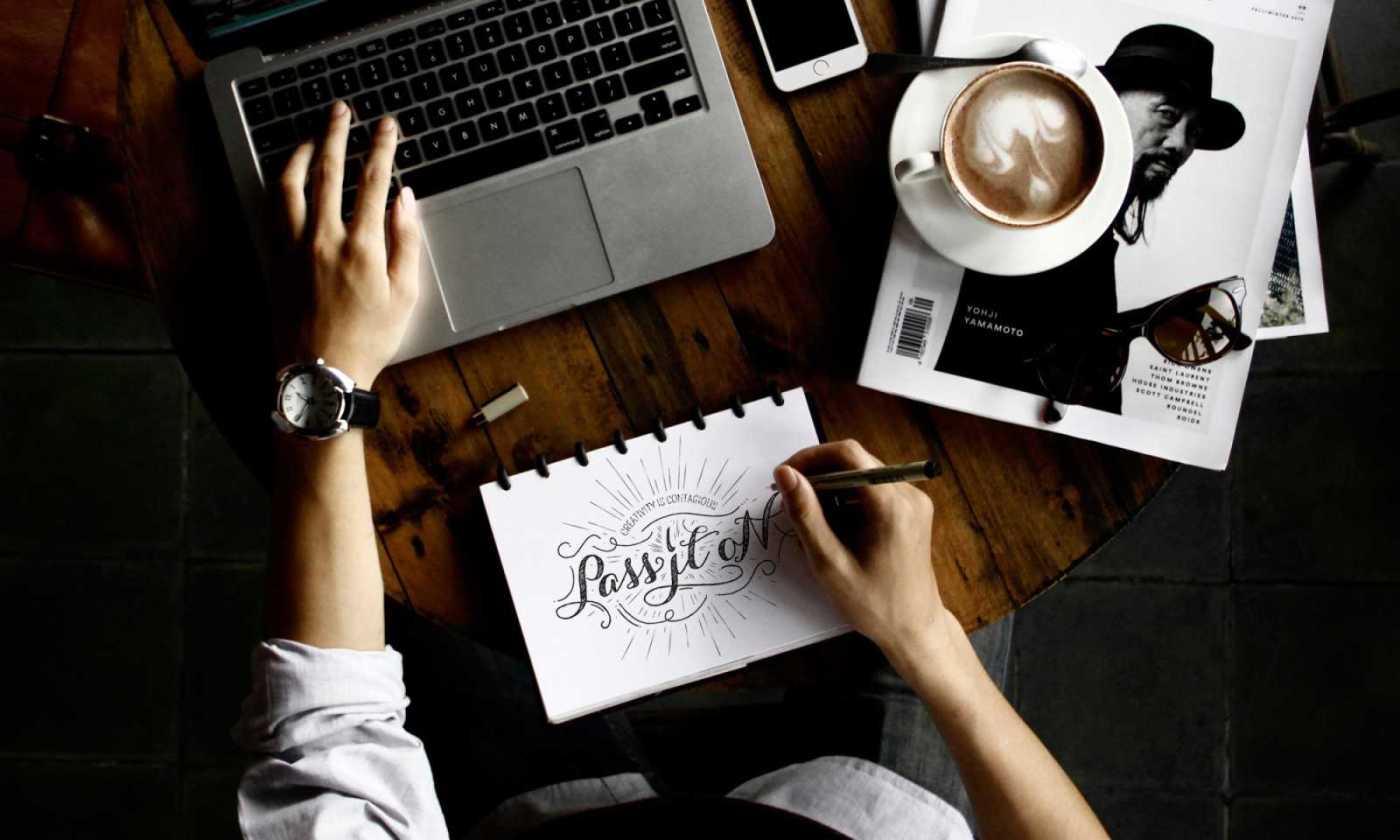 The past week was remarkably productive for me considering I had so much going on. I purchased my cover as well as completed the revisions that I wanted to make prior to sending the manuscript out to beta readers.

I bought the cover from Book Cover Zone. I had poked around on a lot of sites comparing their pre-made covers for purchase. Honestly, it was really difficult to find something to meet my vision for what the cover would look like, but I don’t have the ability to pay for a custom cover at this time. I am however really happy with the one I chose and hope to get a proof of it soon.

So one thing that I did not anticipate was that editors would already have their calendars filled for the next several months! I had hoped to release the book in January, and it doesn’t look like that’s going to be able to happen unless I miraculously stumble across someone with a cancellation. So now I’m targeting a February/March release, and I’m more prepared to get on someone’s schedule ahead of time for book 2 which I’d like to release mid next year.

I did send off about 18 pages to a potential editor for her to look and give me an idea of what my editing plan with her would look like. It was absolutely nerve wracking, because I realized this was the first time that someone besides me would be reading this work! Only a few people even know the names of my characters! So after I did that, I decided to just lie on the floor for a few minutes to let my anxiety dissipate. Same cat who thinks he can fit on the desk decided to come lie on my back and we had a nice time together.

I went on Facebook marketplace and found the most adorable little desk someone was selling. It’s small, just big enough for my computer and a couple of trinkets, but one of my cats is pretty sure it’s fine for him to sit up there while I work. Now that I have that, I have the ability to go behind a closed door and work comfortably, which I think is really important. So far I’ve just been working on the couch or at the kitchen table which can be distracting if my husband is watching TV or has people over.

Overall, I feel very good about how things are progressing. I’m a little disappointed that I won’t get to release as early as I had wanted in 2019, but with any luck the delay won’t be too much. This also gives me extra time to make sure I have all my ducks in a row and make everything go as smoothly as possible.

One thought on “October 29th: Progress and lessons learned”